Molteni began in the 1930's as an artisan workshop and evolved through the 40's into an industrial company.  The 1950's saw Molteni become a leader in Italian production of reproduction furnishings and projected Molteni & C into the ranks of Italy's most prestigious furniture manufacturers.  The firm continued to focus on strong contemporary design and attracted many in the international interior contract business through the 70's and 80's.  Today the company has expanded globally to service clients both residential and commercial. 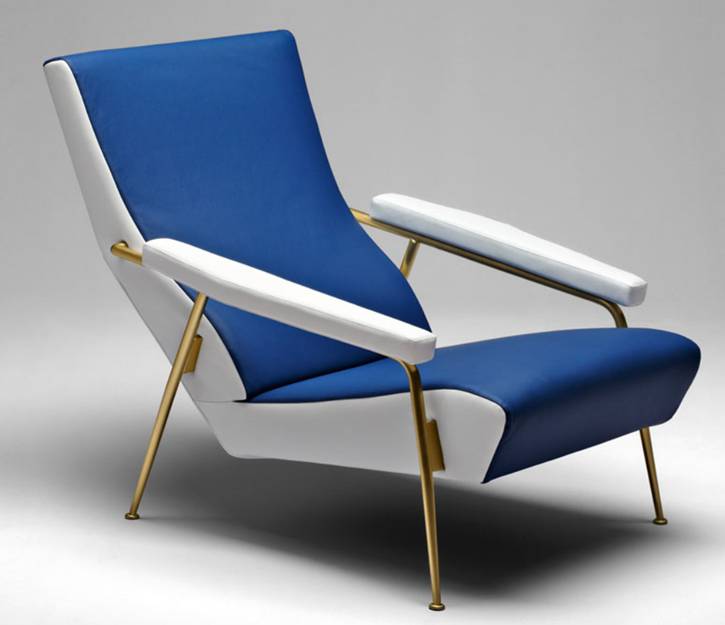 By being a company that respects the design of the original, the Gio Ponti heirs chose Molteni & C to partner with on the reproduction of Gio Ponti's designs from 1935 to the 70's.  Gio Ponti being one of the most world renowed 20th century maestros of design, designing everything from the Pirellone skyscraper to cutlery and in every part of the world from Milan to New York, to Caracas.  Molteni & C affirms the legacy, the heritage of ideas and designs that the great masters have handed down to future generations, so that it is kept alive and not locked away. 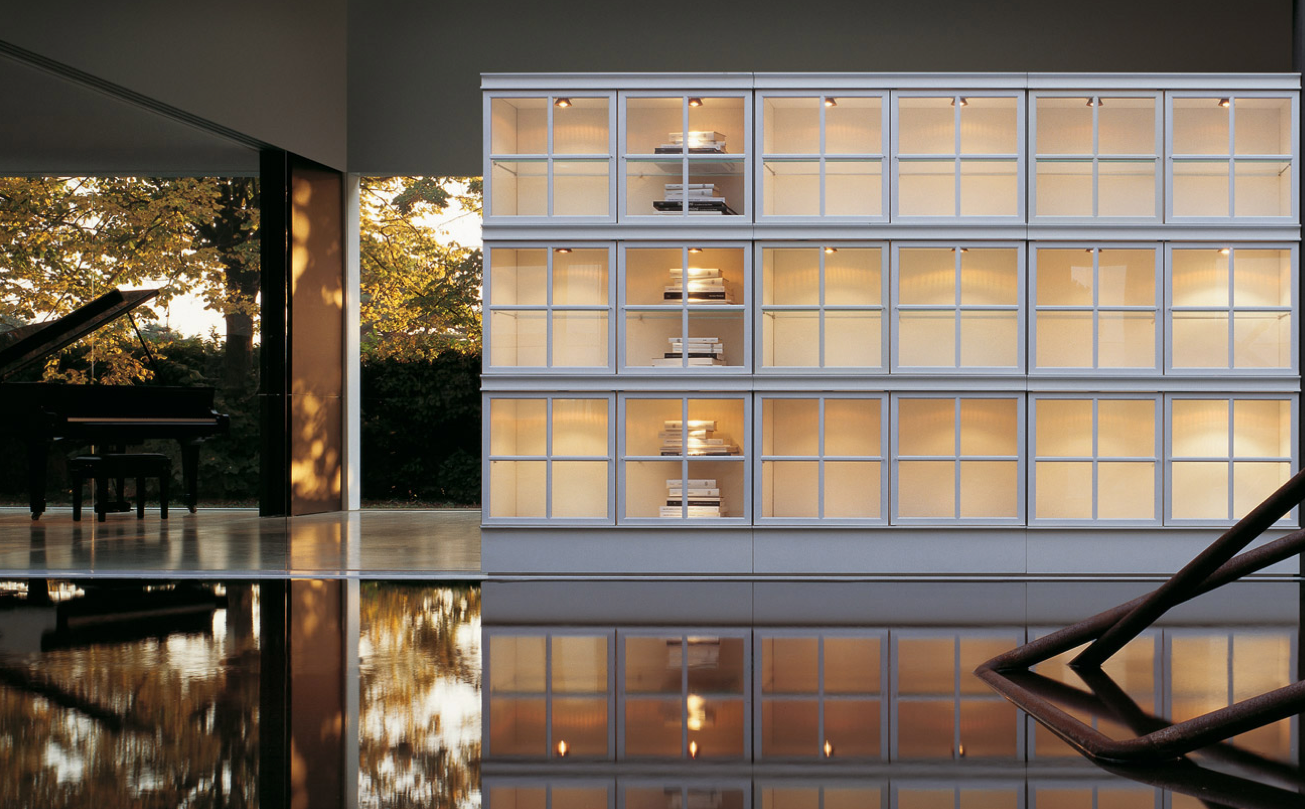