THE OFFICIAL BLOG OF SMINK

THE ART OF COLLECTING BY JOHN ZOTOS

When I was asked by the Sminks to write a short primer on art collecting it occurred to me, for more than a handful of reasons, how daunting a task it is.  The prospect of explaining how the art world operates introduces a wide array of questions and approaches that seek to organize and present information that will be of some use to new collectors when choosing a work of art.  First off, why collect? Some people alternate between two extremes:  delaying a final decision, waiting for the one perfect piece to the point of not buying anything at all or the addicted collector who long ago ceased to have the room to exhibit a collection in it’s entirety, storing art under the bed and in closets.  Most collectors see the value of accumulating important and challenging original art for their home or office that augments their living experience and creates a pleasing visual space. 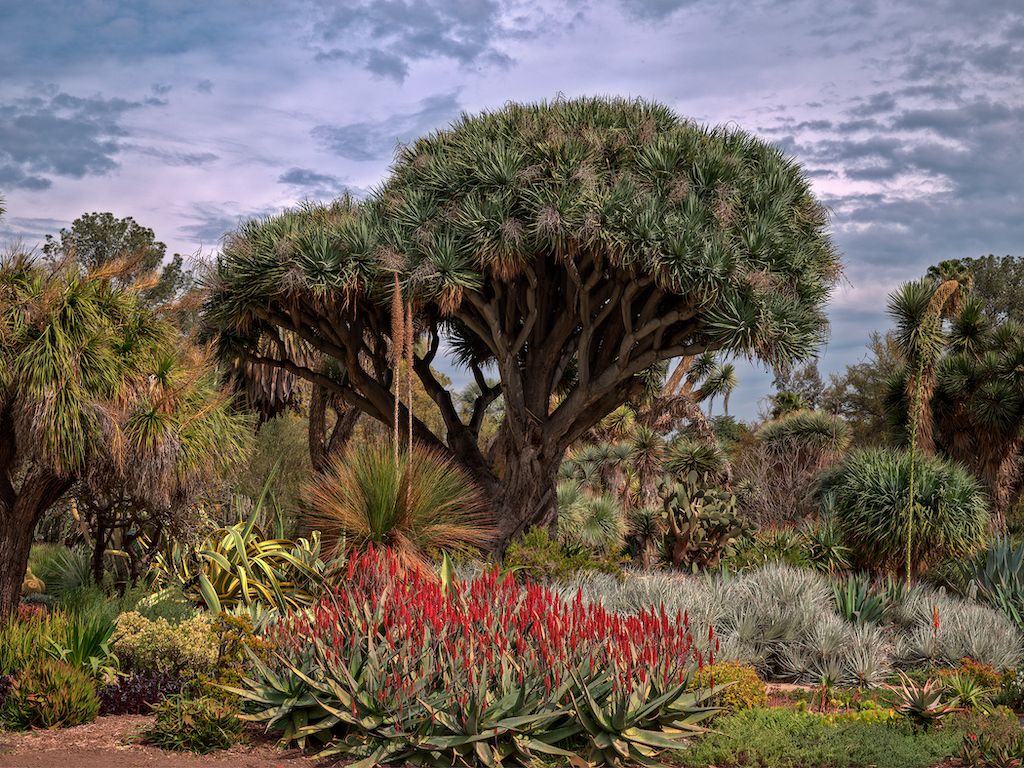 Recently, and on an international scale, a new set of faces and names have appeared who merely collect for reasons of status and fashion, inflating the prices of art as they embark on an unlimited bidding frenzy at the auction houses.  I’m going to concentrate on the process and motivations of the sensible would-be art collector.  I want to consider art collecting as such, so this essay will spend little time on discussing particular artists, or fashionable trends, or the notion of investing in art for profit, which would turn the subject away from the accession of art to de-accession.  The latter comes in much later on in the conversation after the reasons, motivations, pleasures, and the excitement of collecting art have been explored.

The overriding reason to consider building a collection comes down to accepting that an aesthetic consistency exists between a sizable investment on a home, including the interior design and the proper furniture and fixtures, and an investment in art.  So often, for some reason, a consideration of how to adorn the walls and sculpture pedestals in a home still gets next than zero attention by today’s buyers. Typically one finds prints and photographs, a start in the right direction surely but hardly a commensurate analog to the architectural setting, and they offer little insight into the owner’s unique taste and passion for art.  More than likely, an advisory team of designers and specialists work with the architect who designs and builds a house. What’s easy about collecting contemporary art is that you don’t need a team of advisors to do it. 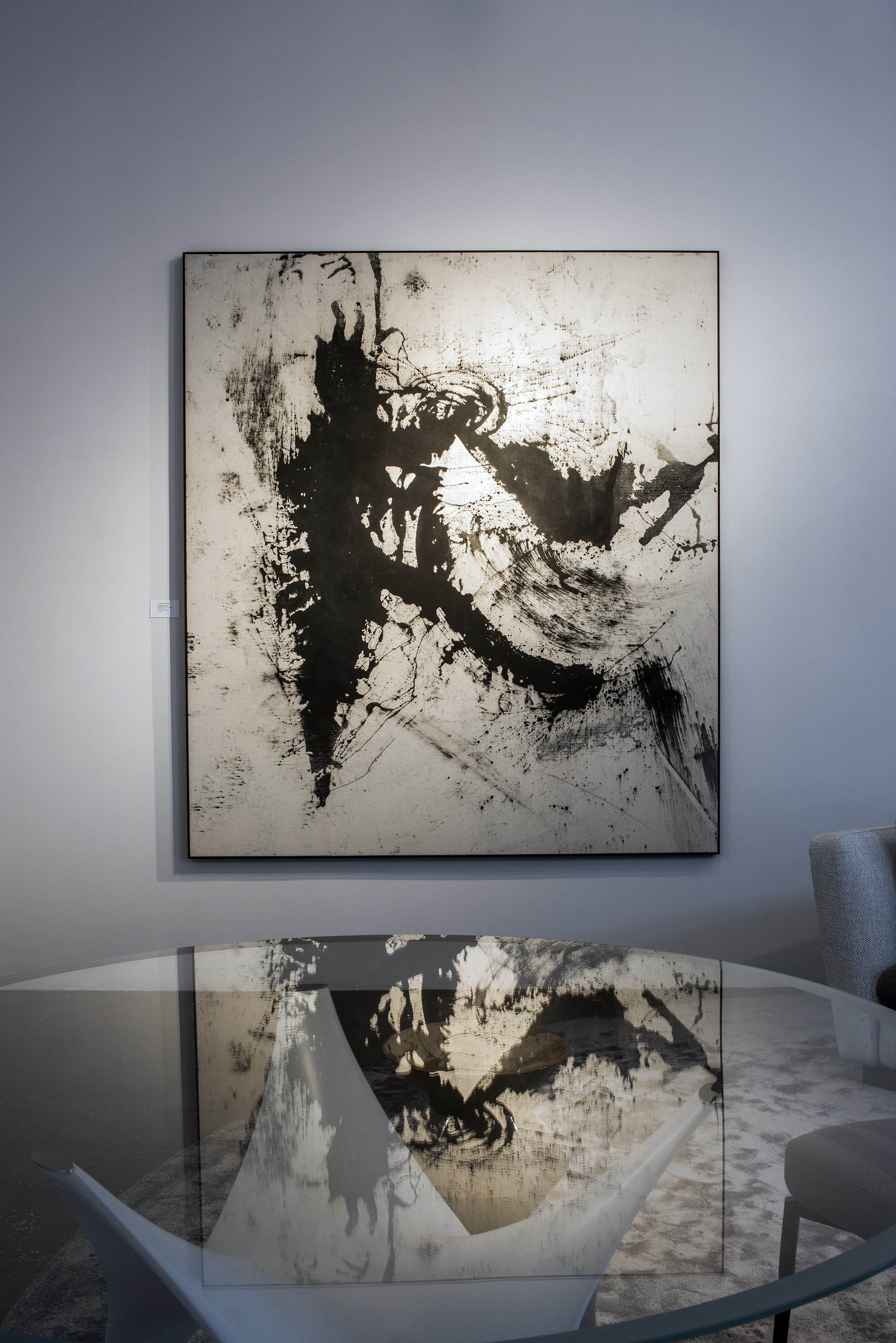 When a budding art collector considers an existing architectural space or the design of a new one it helps to see it as incomplete without the right art in the right place.  A painting or sculpture when chosen with care, becomes essential in activating the space and contributes toward completing a necessary balance of aesthetic elements, which include light, shadow, space, texture, color, and scale.  In fact, now more than ever, architects are requested to create residential designs with the specific purpose of exhibiting original art.  Of course, the question is how to begin to find the art.

Contrary to common misconceptions that perceive the art-world as cliquish and impenetrable, the truth is that just the opposite is actually the case.  When you begin to consider art collecting it’s important to educate and familiarize yourself with modern and contemporary art through attending as many gallery shows and museum exhibitions as possible.  Looking at art in real time and space, not virtually, helps develop a sense of likes and preferences for possible purchases, while providing a compelling and engaging thing to do.  Most galleries are quite open to taking time with clients in discussing and explaining their group of artists and they are happy to place new people on mailing lists for invitations to openings.

Part of the process includes becoming members of local museums and institutions that exhibit current art.  They usually have educational programs and lectures that new collectors can use as informative tools in the process of collecting. It would also help to seek out at least one of the multiple examples of books on the subject to augment the research process because they provide a context and historical background as to where modern art came from and how this led to art in our time.

What these topics really get at is the social dimension of art and the joys of collecting in that people who participate eventually interact with each other and form friendly relationships with galleries, artists, and other collectors.  I know some collectors who feel that it would not be the same if they did not have a personal tie to an artist they decided to collect.  It’s easy to meet an artist at his or her opening, or to even arrange a studio visit through the gallery if the artist is local.  Often, these same collectors have decided to collect the artist in depth by purchasing several pieces over time, this allows the collection to grow and evolve as the artist does with his work.  As the process continues collectors meet each other and become friends through collecting which allows them to share a common passion for a particular artist or style of art.

When the question of style comes up, countless modes of art making enter the equation and can be reduced to the distinction between abstract and objective art.  Abstract art usually refers to a style whose imagery includes no verifiable reference to objects in reality but may imply reality through intimation.  A wash of blue over a canvas may be reminiscent of a clear sky or a quiet expanse of the ocean, while an objective painting of the sky would strive to render a faithful image with the medium creating the illusion of reality.  Each method is equally viable depending on the artists’ aesthetic sensibility and the patrons’ taste.  Abstraction is generally identified as a twentieth century art form that originated with the avant-garde.  Most art mediums from painting, photography, drawing, sculpture and the various spinoff multiples like prints and serigraphs operate within this set of distinctions and give collectors several options when building a collection.  Keeping these ideas in mind, original works are the most sought after because no copy of that exact piece exists, hence they are the most expensive to acquire and naturally fetch higher prices on the secondary market.

Once a collector begins to assimilate these mediums and styles as he or she builds a vocabulary of artists and movements, then they are in a position to determine what they like and why.  Then the choice comes down to where the art will be placed keeping in mind that what they buy ought to be something that continues to be visually pleasurable for years to come.  A particular piece may just wow the viewer at first and then lose the effect over time, depending on the person, so it’s important for each individual to consider their preferences in the context of a number of things about the artist they are considering.  What is the historical significance of the career of the artist?  Where did they study and under whom?  Do they belong to a particular school or group of artists related to an art movement? Does a gallery represent them?  What collections, especially museums, own examples of their work or at least included it in exhibitions?  Have they won any grants or scholarships and are they teachers with university positions who instruct and inspire students?  The answers to these questions help the collector to understand the place the artists’ work holds in the social landscape.

Consider art collecting through the lens of history.  All collections in museums and institutions came to be through the relationship of some patron or collector with groups of artists whose work far outlives their original owners, eventually landing in the permanent collections of the Louvre, MOMA, or the Met to name a few.  The intense proliferation of visual culture in our daily lives suggests that the historical importance of collecting means more now than ever.  Few consider it this way, but the collector owns the work now and it will possibly pass in time to another collector and eventually to an institution so we are really custodians of the art and for a relatively short time.  Art, as a social and historical document of what defines the best thing about human kind, starts it’s public life in an art collection assembled by people who understand the importance of supporting artists.  This is the significant position that contemporary collectors should consider themselves to occupy when they make choices about which artists to collect and how gratifying it is to support local galleries. 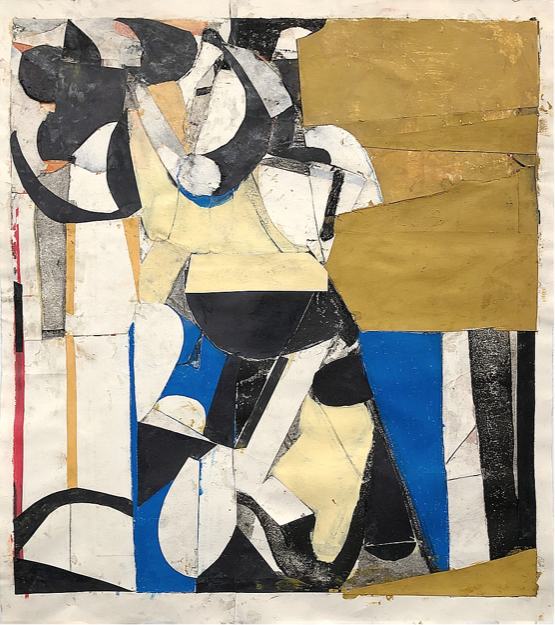 A Collector makes decisions based on what pieces already comprise a collection and how they interact and communicate visually with each of the other pieces in the spaces they inhabit.  A new piece placed in an established collection brings an array of meanings into the sum of associations already present, such that new meaning is created by two actions:  something about the collection becomes altered by the addition of the new piece, and the same thing happens when it confronts the group of pieces.  In the philosophy of interpretation this notion is known as the hermeneutic circle, each new interaction between the singular and the whole reconfigure how a viewer may interpret a collection in order to assign meaning.  This also comes into play when the pieces in a collection are rearranged, which re-contextualizes how they interact in the spaces they occupy.

Perhaps the most provocative thing about art collecting comes down to the way it motivates collectors as a creative act in itself.  This motivation might even function on an unconscious level; however, it remains a powerful driving force that guides the selection of every component in a collection.  At the same time no two collections are alike so the creative act of collecting defines a form of self-expression that should set you apart from other collectors, and that you are in control of.  You will ultimately find yourself in the position of a curator of your own living environment, not unlike curators who work for museums, but in this case the museum is your home.