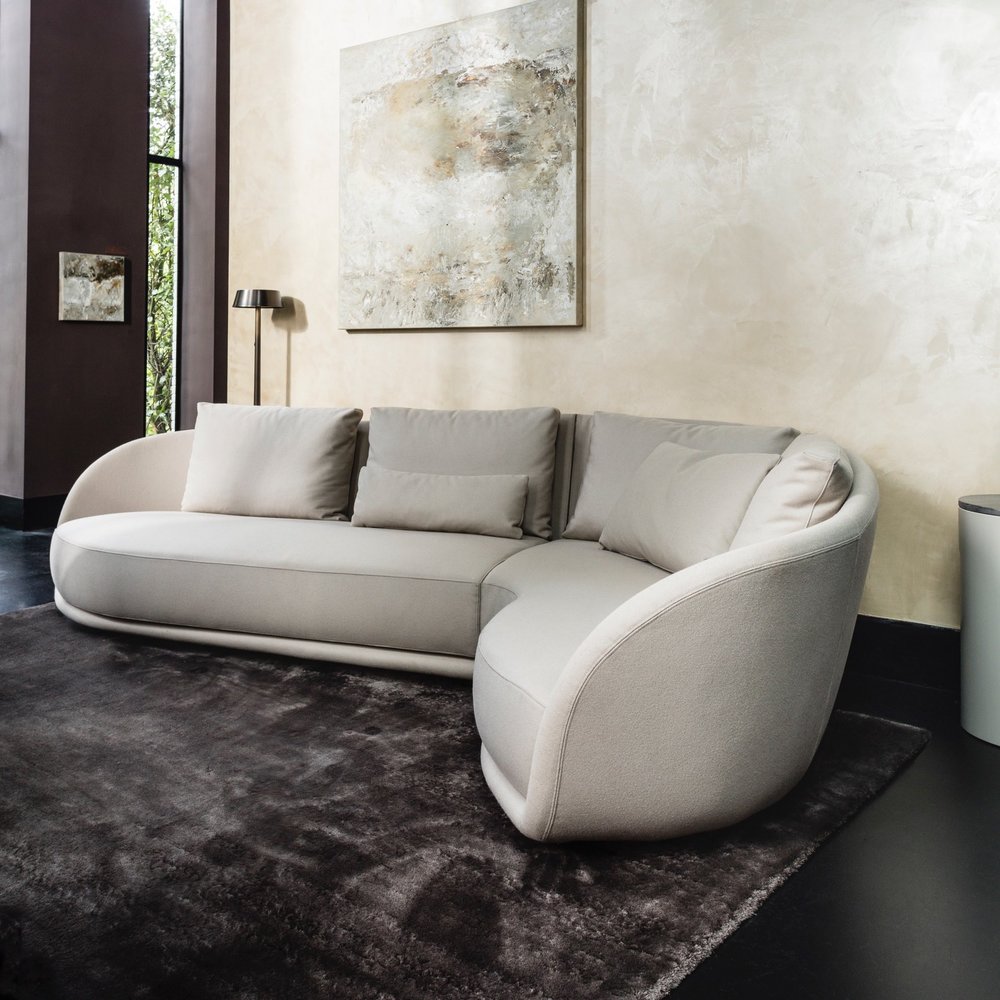 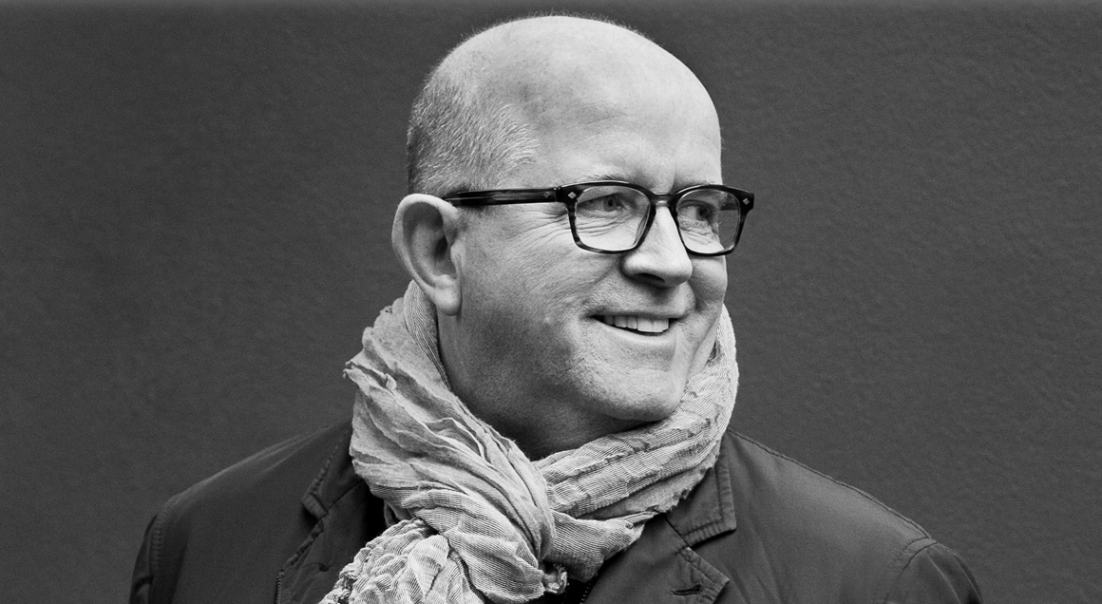 In 1995 Jan te Lintelo launced his collection to the world at the furniture fair in Cologne. He booked a small space in the back of an old transit warehouse on the Rhine. When the fair began the area had just flooded. The beautiful furniture designed by young Dutch designers Roderick Vos and Edward van Vliet stood in the mud. Not many people came to see the collection. Te Lintelo, who had sold his house to be able to start his company, saw his start-up capital evaporate before his eyes. He decided never to let such a thing happen again. The next year he managed to get a beautiful space in Cologne: an old church right in the center of the city. He remembers: ‘We played music. Roderick and Claire Vos had just come back from Indonesia and brought beautiful trays and glasses with them. Then Guilio Cappellini, who at the time had a shop in Milan, dropped by. He bought enough tables, trays and bowls to fill half a container. He told me: “Jan, you are the first Dutchman from whom I buy something.”’ 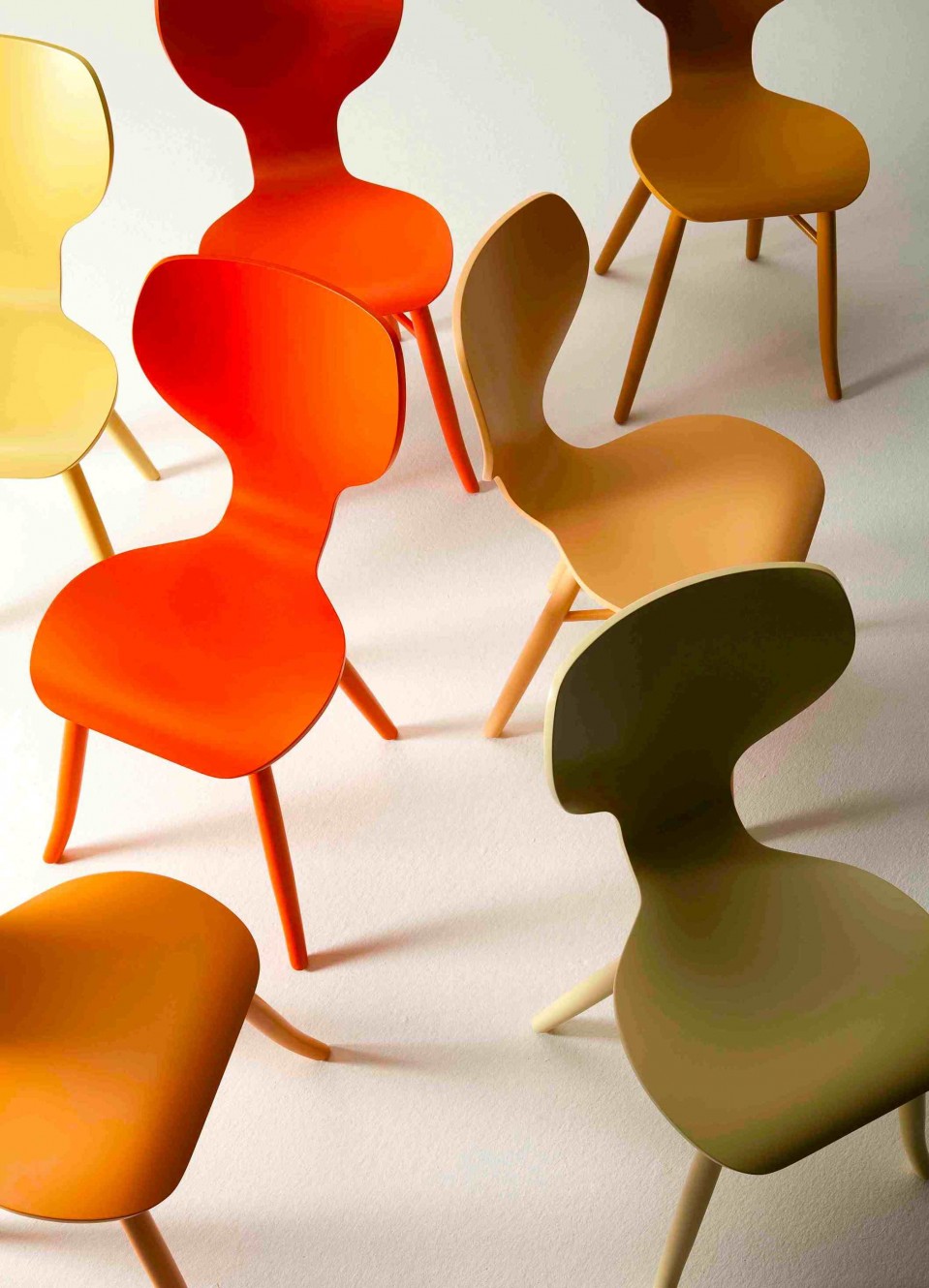 Linteloo’s corporate colour is bright orange, reflecting its Dutch roots, but nowadays designs by Linteloo are sold all over the world. The company, with its head office and showroom in Zeist, has more than thirty outlets worldwide and permanent showrooms in Cologne and Milan. The cosmopolitan flair of the collection is due to the collaboration with internationally renowned designers like Paola Navone, Niels Bendtsen, Anders Nørgaard, Samuel Chan, Roderick Vos and Jan des Bouvrie. 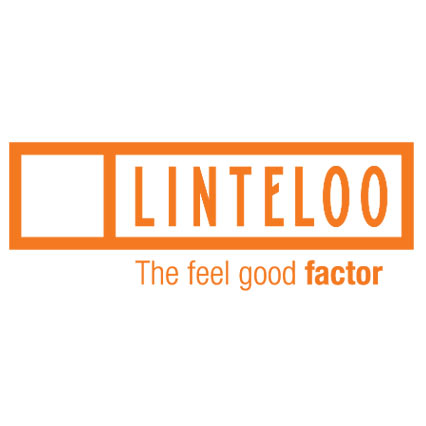